Register to Vote!
October 23rd is Vote Early Day! Check out these voter engagement tips to learn more about how to encourage your community to participate.
Skip to Main Content

I expected it to be more conversation and not so much read from a script. 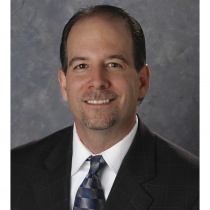 I didn't rate five stars, as the discussion seemed a little too political to start. Perhaps necessary, but I'm just so worn out on the politics of everything going on right now. That aside, it lead me to really appreciate the context of the discussion that much more, particularly as Amber pointed out the challenge between those concerned with election fraud, versus those concerned with voter suppression. The relationship Amber drew between Texas and New York election laws was very informative, noting the disparate outcomes, and did draw me in to appreciate we need election laws that allows all legal citizens the opportunity to vote, including the 80 million who did not do so during the last general election. Election integrity must be maintained, and that we should appreciate the efforts of election officials, and certainly interference with such should be addressed. I can see where elections will evolve over time to likely be managed more so at the federal level, and be performed electronically from home. Like it or not. To me the key will be to hold the evolving process to a high level of integrity, involving US citizens, with proof of such in some economical form. 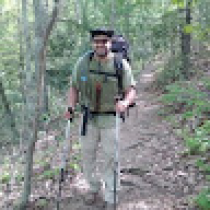 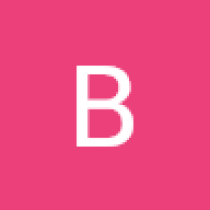